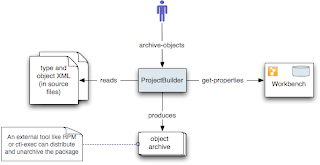 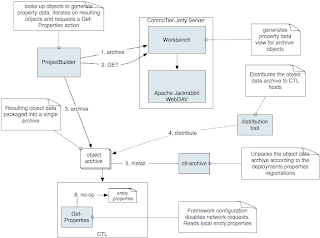 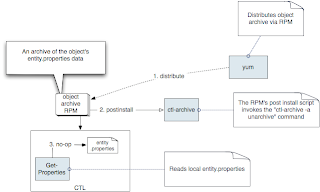 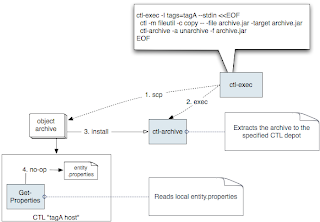 Thanks, Alex
Posted by Alex Honor at 9:37 AM

Can anyone recommend the top Patch Management program for a small IT service company like mine? Does anyone use Kaseya.com or GFI.com? How do they compare to these guys I found recently: [url=http://www.n-able.com] N-able N-central service management
[/url] ? What is your best take in cost vs performance among those three? I need a good advice please... Thanks in advance!